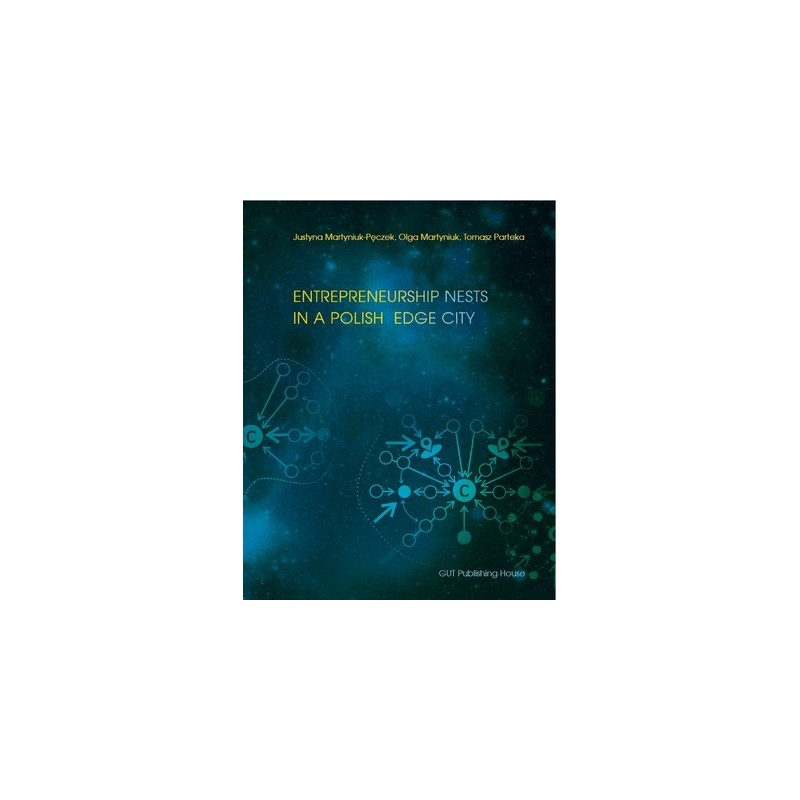 Słowa kluczowe: determinants of SME localization in entrepreneurship nests and suburban zones, spatial models of suburbanization in Poland, characteristics and development of the SME sector in Poland

The last two decades in Poland have been a period of both a dynamic development of the small and medium- sized enterprise sector and a transformation of the city surrounding zones. This development began during the economy transformation after 1989. Population migration and movement of economic entities away from central cities resulted in development of territorial structures within some Polish suburban areas, defined as entrepreneurship nests. This may mean that economic activity of these inhabitants may be higher than that of the central-city residents. What is more, it seems to be a distinguishing feature of the Polish suburban areas, compared to the suburbanization areas of other Western European countries or the United States.

The topic of the relationship between suburbanization processes and the development of small and medium-sized enterprise (SME) sector derives from the Authors’ work on a scientific project entitled Creation of entrepreneurship nests in the Tri-City Metropolitan Area. Analysis of the spatial and economic relations of the SME sector, financed by the National Science Center (contract number UMO-2013/09/B/HS4/01175).

The scientific aim of the project was to determine the impact of the local SMEs’ development on the suburbanization processes in selected suburban areas, on the example of the Tri-City Metropolitan Area (TMA2). The study on the relationship between the level NCN [original in PL: Narodowe Centrum Nauki] is a government agency, supervised by the Ministry of Science and Higher Education, set up in 2011 to support basic research in Poland. Tri-City Metropolitan Area consists of three cities in Pomerania, Poland: Gdańsk, Gdynia and Sopot, including minor towns in their vicinity. of SMEs’ economic activity and the suburbanization processes, on the example of the TMA, can be described as continuation and deepening of earlier research in the field of urban planning [Lorens 2005], sociology [Kajdanek 2012], economic geography [Beim 2009] and regional development, with regard to the process of suburbanization.

The innovative nature of the study lies in the attempt to answer the question of how SME-sector entities affect the form of metropolis functioning, resulting in a model of a Polish edge city, propounded by the Authors, which is based on development of entrepreneurship nests.